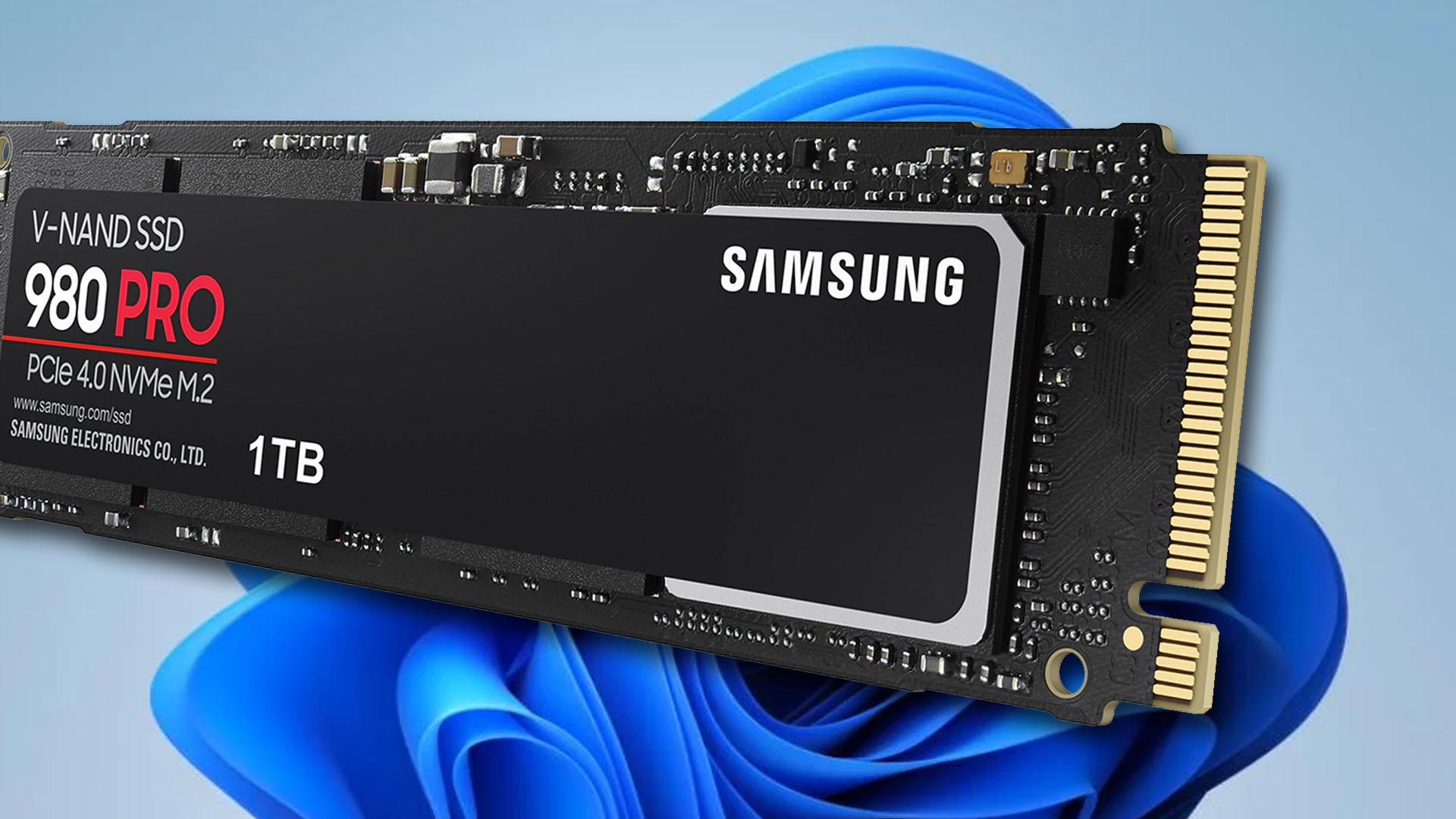 What to do if your computer doesn’t recognize the NVME SSD?

If your computer doesn’t recognize the NVME SSD, the first thing you should do is check the BIOS to see if the drive is listed there. If it’s not, you’ll need to enable the NVME controller in the BIOS.
Once that’s done, you should be able to see the drive in Windows. If you still can’t see it, you may need to update your computer’s drivers or reinstall Windows. If you’re using a Mac, you can try resetting the PRAM or SMC. If all else fails, you may need to contact your computer’s manufacturer for further assistance.

This faster data transfer rate means that NVME SSDs can boot up your computer much faster than HDDs and also load programs and files much quicker. In addition, NVME SSDs are much more energy-efficient than HDDs, meaning they won’t add as much to your monthly power bill.

And because they don’t have any moving parts, they’re also less likely to fail than HDDs.

How to install an NVME SSD on your computer?