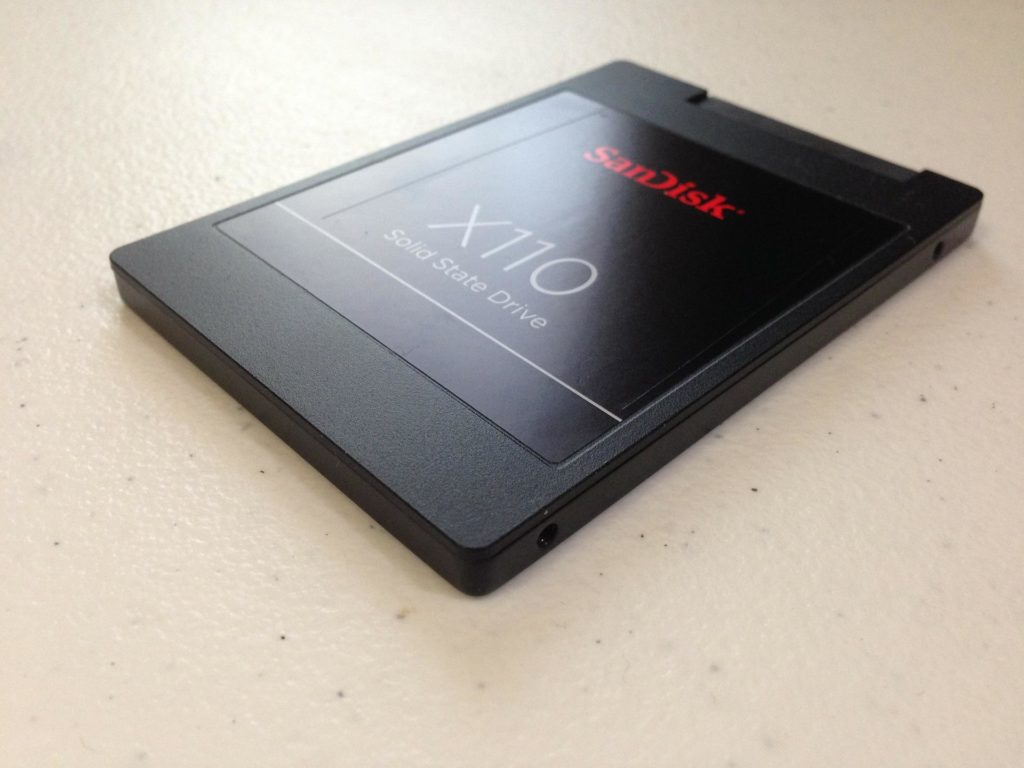 How can I avoid SSD failure?

SSDs, or solid-state drives, are a relatively new technology that is swiftly gaining traction. They have several advantages over standard hard drives, including quicker speeds and higher durability.

They are, however, not immune to failure, as are all electrical equipment. It is important to take basic steps in order to secure your data and extend the life of your SSD.

SSDs are a form of data storage device that employs integrated circuit assemblies to store data indefinitely. SSDs are far quicker than traditional hard drives, and they are frequently employed in high-performance computer applications. However, because of the manner, in which they store data, SSDs are more prone to failure than hard drives.

Understanding how SSDs function and what causes them to fail is critical for preventing SSD failure. This post will go through the fundamentals of SSDs, how to prevent SSD failure and the repercussions of not protecting your data.

1. What is a solid-state drive (SSD) and how does it work?

A solid-state drive (SSD) is a data storage device that stores permanent data in solid-state memory. SSDs differ from traditional hard drives (HDDs), which use spinning disks and moveable read/write heads. SSDs are often significantly quicker, more reliable, and energy-efficient than HDDs. SSDs are suitable for a wide range of applications, including business servers, laptops, and gaming consoles. Matsushita Electric IndustrialCo., Ltd. introduced the first SSD in 1978. (now Panasonic Corporation). However, it wasn’t until the early 2000s that SSDs became widely used. SSDs are becoming an essential component of many computer platforms.

An SSD is made up of one or more flash memory chips that are used to store permanent data. The chips are linked to a controller, which controls the data flow between the chips and the host device (e.g., a computer or server). Electrical pulses are used to write and read data from flash memory devices. SSDs do not have any moving components, unlike HDDs, which contain spinning disks that must be synced with the read/write head. As a result, they are significantly more resistant to

2. The advantages of utilizing an SSD over a conventional hard drive

While traditional hard drives have long been the norm, solid-state drives (SSDs) are quickly becoming the favored storage solution due to their numerous advantages. SSDs are substantially quicker than hard drives since they have no moving components and can thus access data much faster.

They are also more durable since there are no fragile components to be destroyed by drops or other physical shocks. Furthermore, SSDs consume less power than hard drives, which might be a considerable benefit for laptop users. Overall, it is evident that SSDs have several advantages over traditional hard drives, making them the preferable option for many users.

3. How can I avoid SSD failure?

Data corruption is one of the most prevalent causes of SSD failure. This can occur when the power to the SSD is stopped while data is being written to it, resulting in corrupted data. To keep this from happening, make sure your SSD is properly powered. If you’re writing data to the SSD using a laptop, ensure sure it’s connected.

Invest in a UPS (uninterruptible power supply) for desktop PCs to defend against power spikes. Physical damage is another reason for SSD failure. SSDs are more resistant to physical impact than HDDs since they have no moving components (hard disk drives).

They are not, however, impervious to damage. Dropping an SSD might result in internal damage and data loss. Handle your SSD with care and keep it in a secure location to avoid physical damage. Your SSD will endure for many years if properly cared for and handled.

4. The Consequences of Not Protecting Your SSD

SSDs are a newer form of storage device that can contain far more data than a standard hard disk. SSDs, on the other hand, are more sensitive and require extra care to avoid damage. One of the most common ways SSDs fail is due to a process known as “wear leveling.” When the drive is routinely utilized to read and write significant volumes of data, this happens. The drive will begin to wear out over time, resulting in data loss.

To avoid this, back up your data on a regular basis and restrict the amount of writing and reading you perform on the disk. You should also avoid using your SSD in extreme situations, such as extremely cold or high temperatures. By following these steps, you may help your SSD last longer and prevent costly repairs or replacements.